The Wreck Fader music video game is a 3D roller coaster ride which will have you scratching while you get lost in the world of Wreck Fader. You are a needle in the microscopic world of the record groove. The game can be played on iPhone/iPad and Android.

For this project I did the conceptual design together with turntablist and artist DJ Kypski. Our project got funded by the dutch Mediafonds.

A couple of neat features of the game we implemented.

– The game is a promotion of the album “Wreck Fader” by Kypski and features the title song “Wreck Fader” and its remix by Daedelus. The position of the needle in the groove represents the music you hear, just like a real turntable would work. Whenever you scratch or bounce into obstacles you will hear this immidiatly in the music
– Along the track you can see comments which are posted on Soundcloud
– The ability to scratch in the game just like a real turntable
– A procedural rollercoaster generator which allowed us to iterate over gameplay very quickly.

The amazing 2D and 3D design was done by Joram van Loenen and together with Ruud op den Kelder I did the programming. 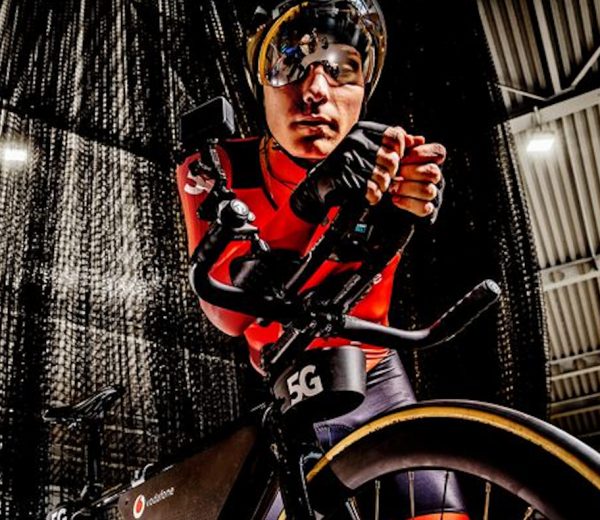 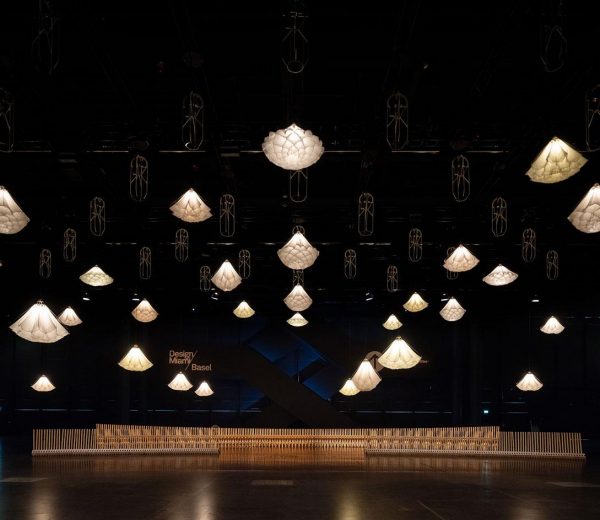 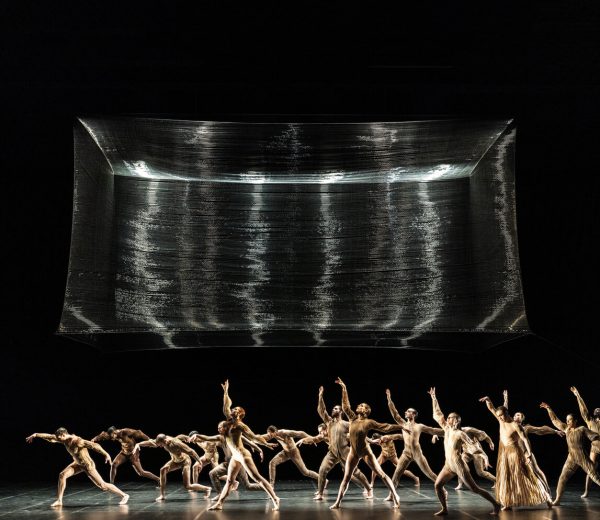 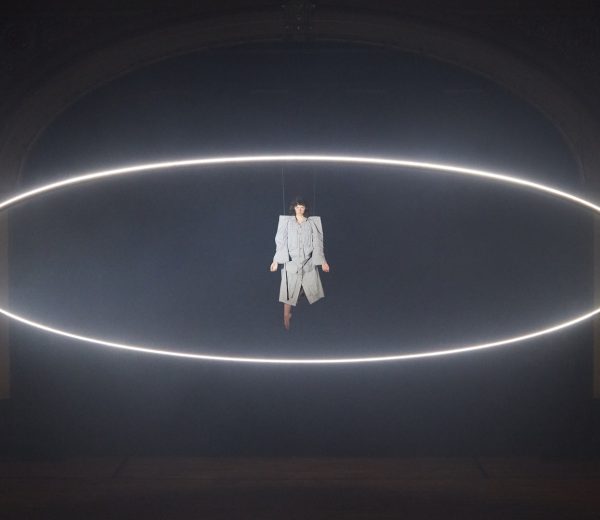 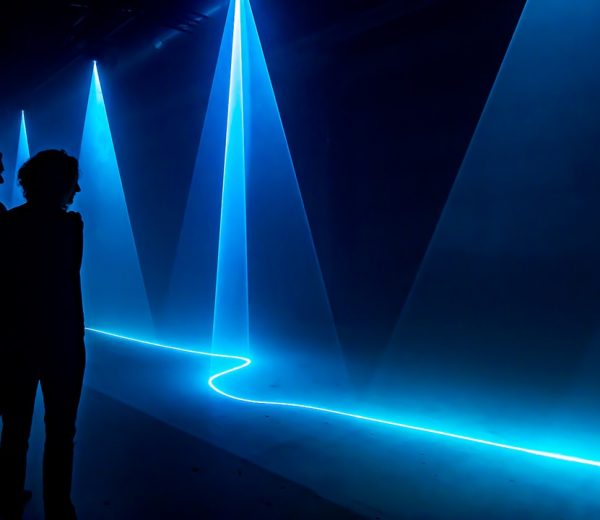 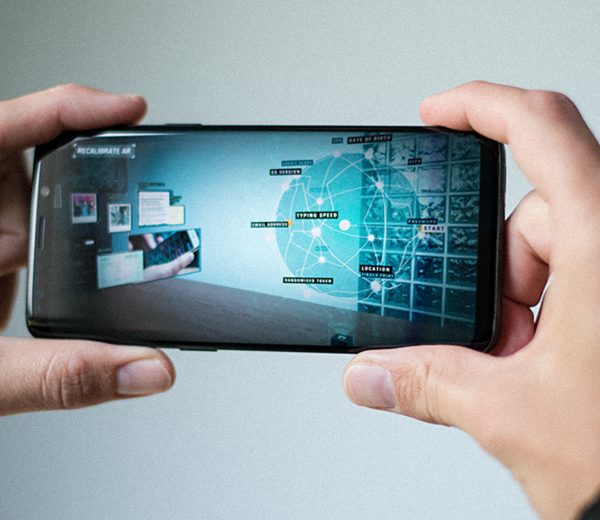 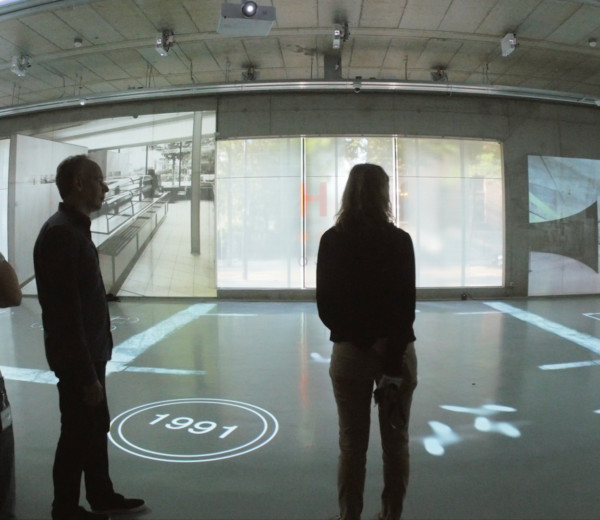 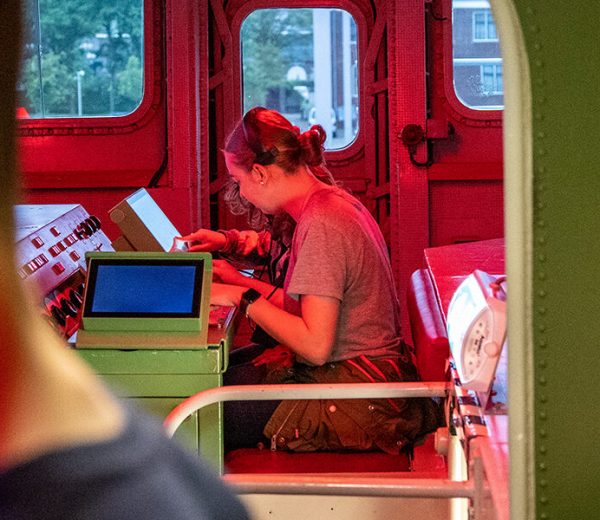 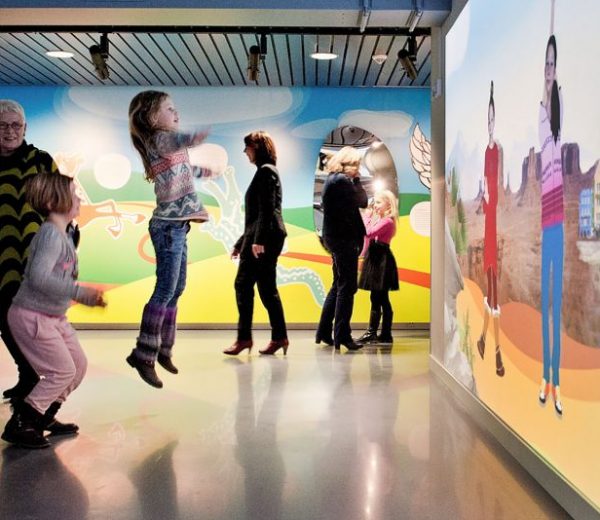 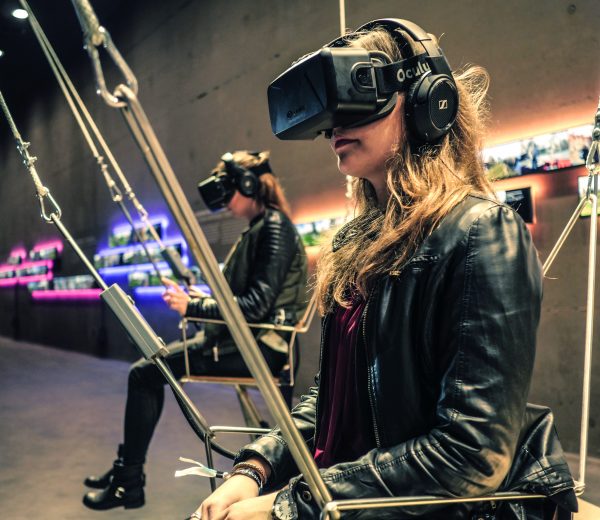 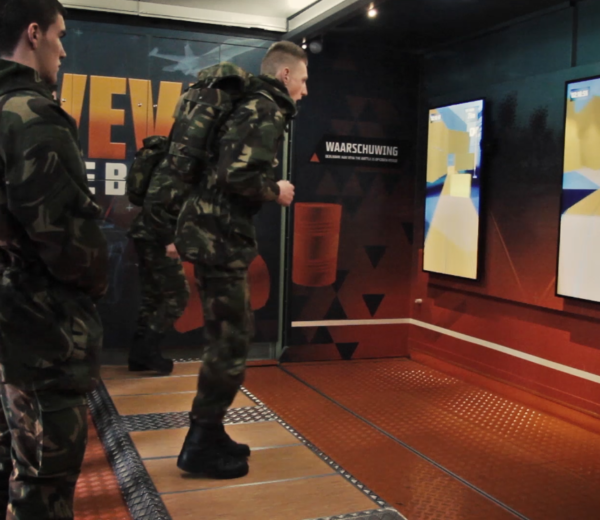 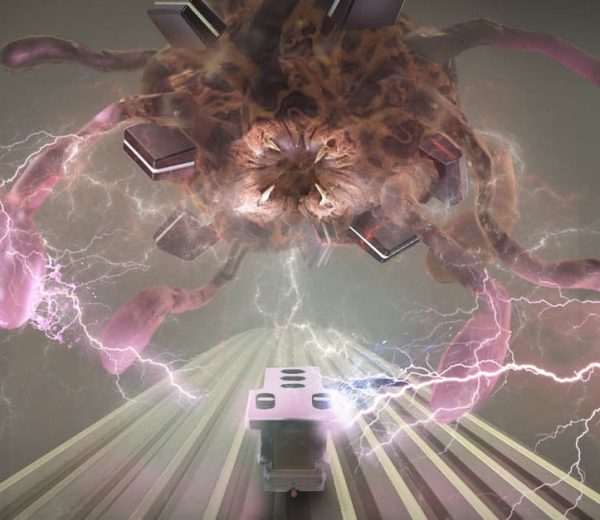 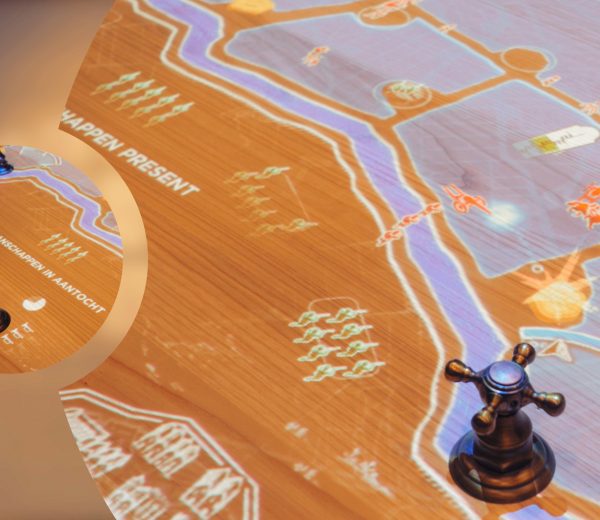 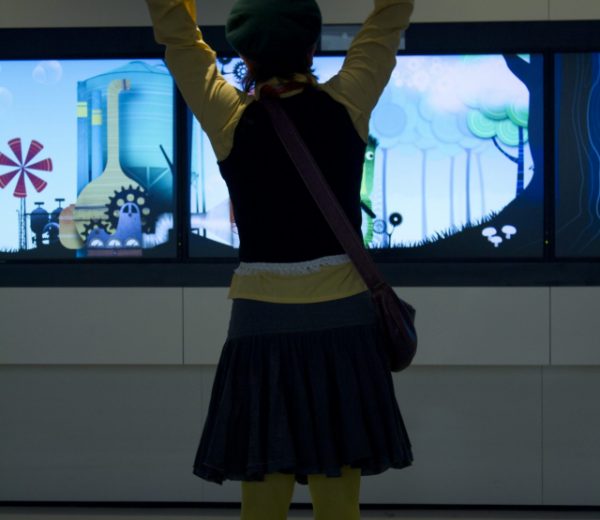 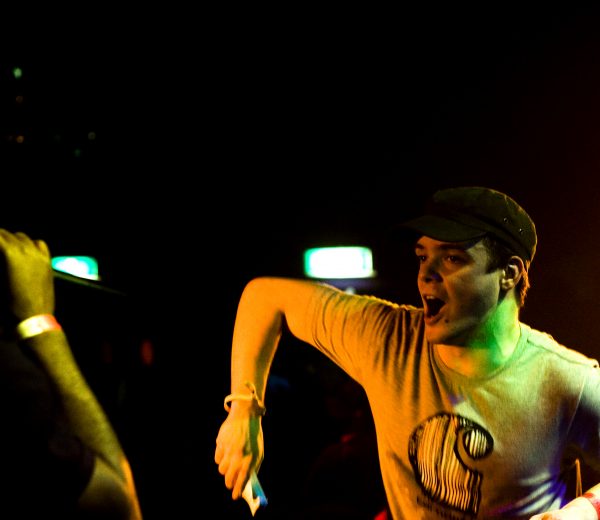